Today we read the story called There was a Wee Lassie who swallowed a Midgie. We loved reading about the different things the Lassie swallowed to try to catch the Midgie (although we never learned why she swallowed the midgie so squashy and squidgy). We learned the names of two different kinds of birds, a puffin and an eagle. We thought the puffin looked a little like a penguin (that’s another kind of bird) so we compared them and learned that puffins have orange feet and legs and that we couldn’t see the penguins legs at all! Puffins’ beaks are shorter than penguin beaks too. The Lassie swallowed a trout too, that’s a kind of fish and we knew that fish like to swim in the water. The Lassie also swallowed Nessie! Nessie looks like a dinosaur but she swims like the trout.

We printed off pictures of all the things the Lassie swallowed and sorted them then laid them out in the right order.

This site uses Akismet to reduce spam. Learn how your comment data is processed.

We are Makaton Friendly 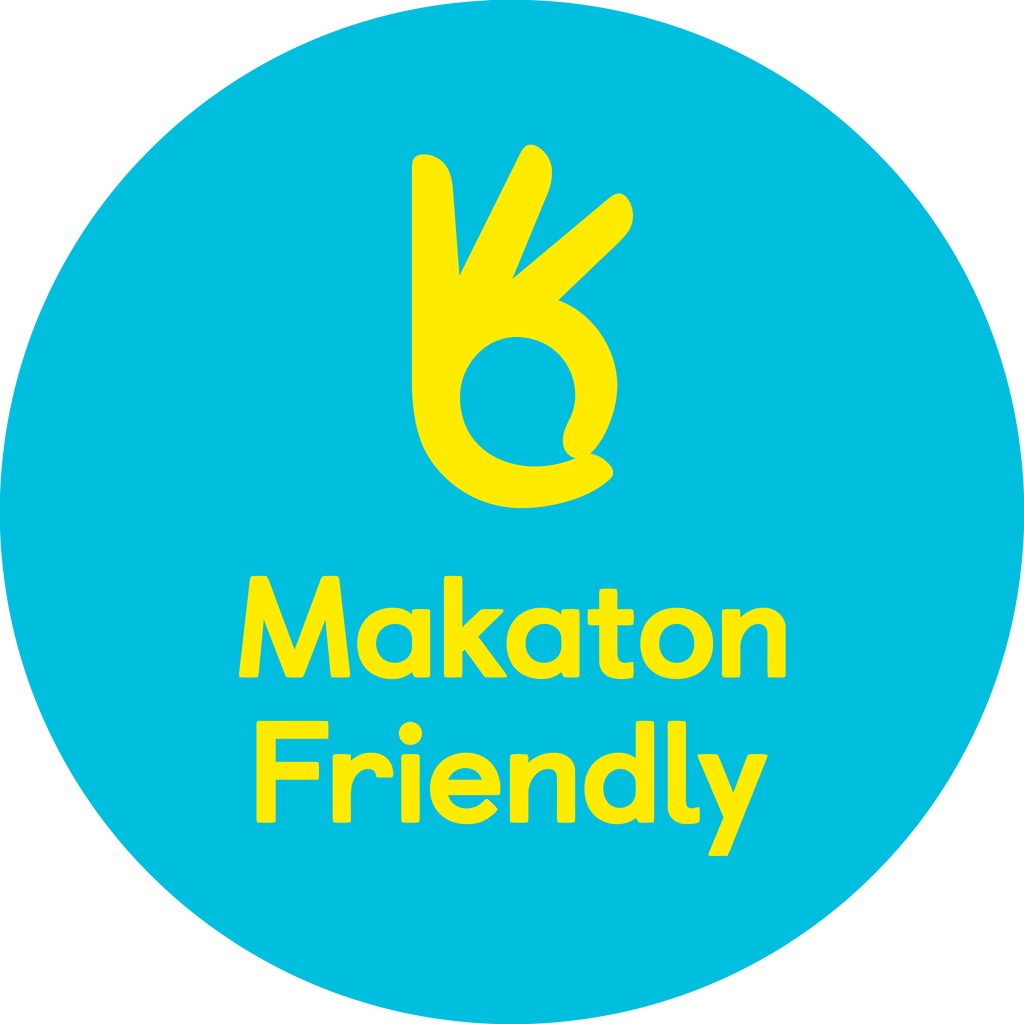